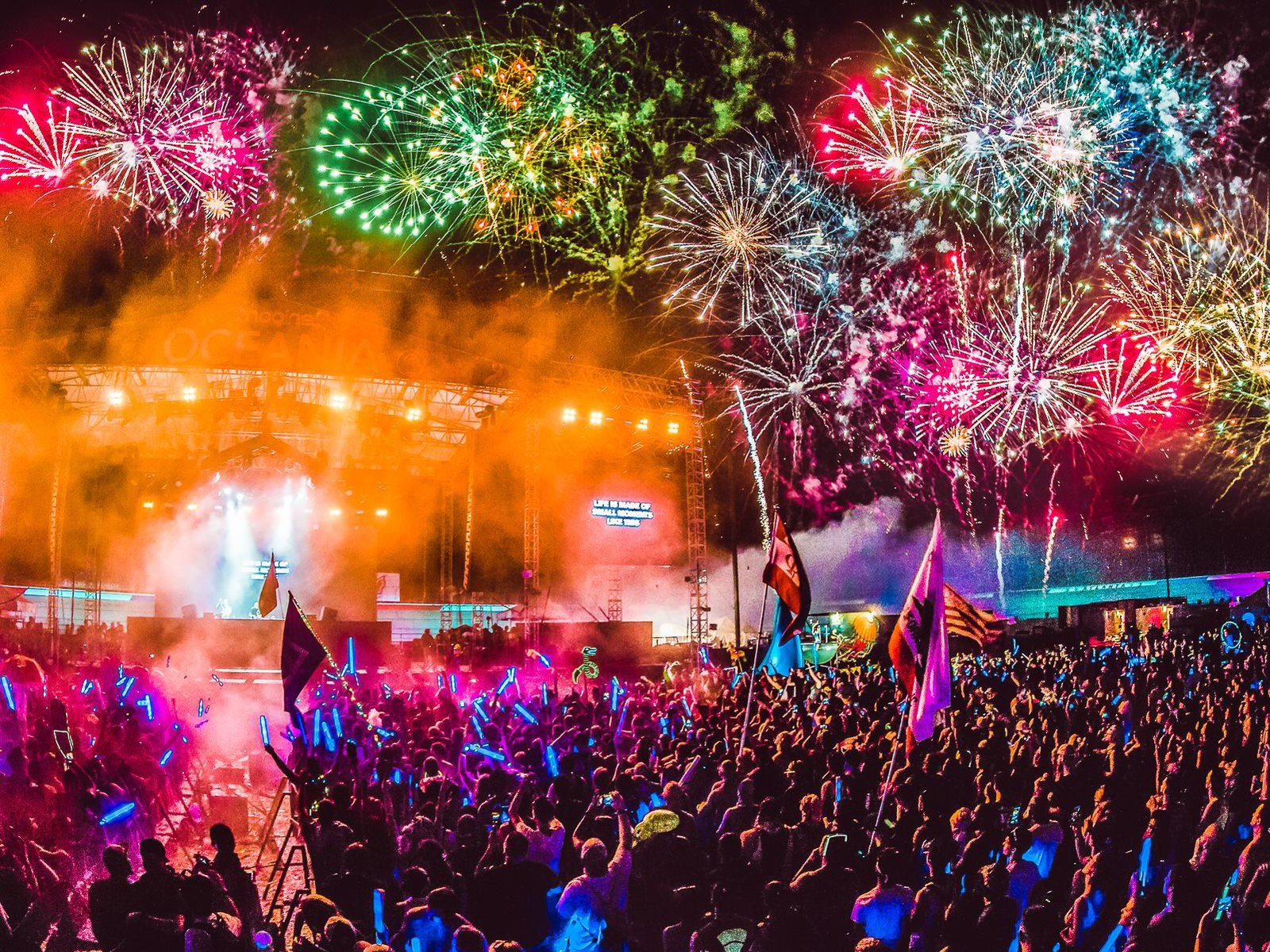 Festivals are a harbinger of happiness, joy, and cheerfulness to our lives. The festivals celebrated around the world are culture and tradition specific. Such festivals help people feel a sense of belonging to a particular society or community which they can call theirs. Every year when festivals come, they give us a message of hope and teach that life is an event to celebrate and enjoy what we have.

The Harbin International Ice and Snow Sculpture Festival are celebrated in Harbin, China. It is a winter festival. It is known to be the world’s largest ice and snow festival. Earlier the participants of this festival used to be Chinese, but later as it became an international festival and competition. Competitors from other countries also started participating. The duration of this festival is for about one month if the weather permits.

Holi is a popular festival that is celebrated mostly by the Hindus. It is celebrated mainly in India and Nepal, and also in other parts of Asia and the Western world. Holi is also known as ‘festival of spring’, ‘festival of colors’, and ‘festival of love’. This festival is a symbol of the arrival of the spring season and the end of the winter season. It also signifies the beginning of harvest season.

Carnevale is also called the Carnival of Venice. It is held in Venice, Italy. The Carnival of Venice ends with a celebration of Lent i.e. forty days before Easter. This festival is elaborated on by masks. It celebrates the Venice Republic victory against the Patriarch of Aquileia, Ulrico di Treven in 1162.

Up Helly Aa is a twelve fire festival that is held in Scotland, in the Shetland Islands. It occurs in the middle of the winter season and it marks the end of the yule season. During this festival, people march in groups through the town wearing various themed costumes. The name itself comes from Upholiday which is the lowland Scots’ word for Twelfth Day.

Tomorrowland is a festival that consists of dance and music. It is held in Boom, Belgium. It was first held in 2005 and now became the largest festival in the world and also the most notable music festival. The festival lasts for two weeks and its tickets sell out in a few minutes. And every year Tomorrowland has different themes.

Mardi Gras is also known as Fat Tuesday, Shrove Tuesday, and Pancake Tuesday. It is celebrated in New Orleans, Louisiana, US. It is a Catholic festival and it is a celebration period before the fasting season of Lent. In the city of Binche, Belgium, Mardi Gras is marked to be one of the most important days of the year and also the summit of the carnival of Binche.

Oktoberfest is celebrated in Munich, Bavaria, Germany. It is the largest Volksfest festival. It is also known as the beer festival that involves travelling the funfairs. It is held annually for sixteen to eighteen days. More than six million people around the world attend this festival. Locally, people refer to this festival as d’Wiesn. Oktoberfest is an important festival of Bavarian culture which has been celebrated since 1810.

La Tomatina is a famous festival that happens in the Valencian town of Buñol, which is situated in the East of Spain. In this festival, the participants throw tomatoes at each other and a tomato fight takes place, which is purely done for entertainment purposes. This fight takes place for around one hour and as a result, the town square gets covered with debris of squashed tomatoes. Since the year 1945, this festival has taken place annually on the last Wednesday of the month of August.

The Albuquerque International Balloon Festival is a hot air balloon festival that takes place every year in the city of Albuquerque, New Mexico. It happens in the month of October and continues for nine days. Over 500 hot air balloons are seen every year. This fiesta is considered to be the largest balloon festival in the world. It was started in the year 1972 for the 50th birthday celebration of 770 KOB Radio.

Every year, the carnival of Brazil known as Carnaval is celebrated. It marks the beginning of Lent i.e. the beginning of the forty-day period before Easter. During this period, many Roman Catholics and Christians avoid the consumption of meat and other poultry products. This is why the term ‘carnival’ is given to this festival which means ‘to remove meat’. People come out wearing various themed costumes in the southeastern cities and organize huge parades.

The Coachella Valley Music and Arts Festival is a festival that happens every year. It is a festival of music and arts that is held at the Empire Polo Club in Indio, California that is located in Coachella Valley in Colorado Dessert. This festival was founded by Paul Tollett and Rick Van Santen in the year 1999 and at that time it was organized by the Goldenvoice.

The title means the Day of the Dead. It is a Mexican festival. This day is considered a holiday and celebrated throughout Mexico. It is celebrated mainly in the Central and South regions. The whole family celebrates this day, everyone gathers to pray and remember the members of family and friends who have died and pray for their spiritual journey.

The running of the bulls is a festival in which people decide intentionally to run in front of a group of cattle. Six to ten cattle are freed in a section in the streets of the town. This festival is a summer festival that is celebrated in Spain. The festival contributes to the tourism of the country also as many people from around the world come to see this.

Burning man is an event that happens every year in Black Rock City, Nevada, US. This city is a temporary city that is present in the Black Rock Desert that is created by a global community of participants. This is a late-summer event that involves principles like radical inclusion, radical self-reliance, radical self-expression, civic responsibility, and many more. This event was started in 1986 on Baker Beach in San Francisco.

This is a yearly festival that occurs in summer in the town of Boryeong, South Korea. It was started in the year 1998. Later, by 2007, it was joined by 2.2 million people. The mud that is used in this festival is brought from the Boryeong mud flats. This mud is very rich in minerals and used to manufacture several beauty products as well. 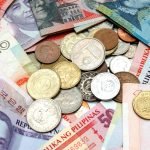 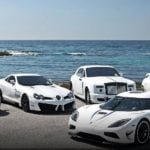