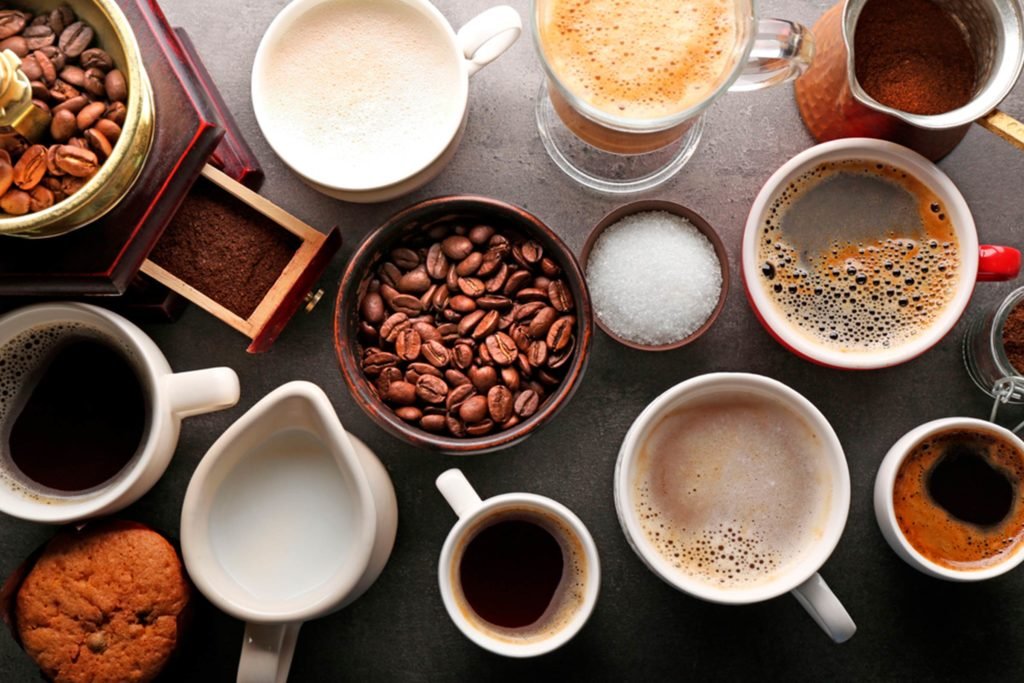 Coffee is one of the most loved beverages. Many people need their cup of morning coffee at the perfect time and in the right taste in order to start their coffee. Coffee lovers will understand the importance of having coffee, milk, water and sugar in the right proportions. These are the top 15 types of coffee and also the method by which they are made.

Espresso is a coffee of Italian origin, brewed by forcing water under pressure through coffee beans. This is the most basic and fundamental coffee, as it forms the foundation for most other drinks. It is also known as a short black. This is probably the darkest and strong flavor of coffee you will ever have. It is piquant coffee in its most authentic relish.

This is served without any further dilution, one shot of espresso in an espresso cup.

This is an espresso shot that is extracted with half the amount of water, making it more concentrated. This too is made by the same process as the Espresso, but with lesser quantity of water, using a finer grind. Being apologetically and unabashedly sapid, this coffee is definitely not everyone’s cup of tea!

Just like espresso, this is served hot without any further dilution.

There is short Macchiato and there is long Macchiato, which differ in the amount of espresso added to them. Different cafes have different ways of making their macchiatos. The translation of Cafe Macchiato is ‘”stained coffee”. This can be described as a sobered down version of espresso, created to suit the taste of those who want a softer tang of the espresso.

Generally, a short macchiato is made by adding steamed milk and a dollop of foam to a single shot of espresso. A long macchiato consists of two espresso shots.

This is a simple black coffee that was first used by American soldiers to make their beverages last longer. It was later adopted by the American baristas. This is of American or Italian origin. It is diluted compared to espresso, but yet stronger than most other variations of coffee. Black coffee is best to consume on a regular basis, as it is not as concentrated as espresso, yet amazingly stirring.

It is made by simply adding hot water to a shot of espresso. Sugar can be added to suit each one’s taste as well.

This kind of coffee is popular among coffee drinkers. It is comparatively lighter and sweeter. It is preferred by most people due to its creamy and frothy texture. Cafe Latte translates into milk coffee, as the coffee is light and creamy. It can be served hot or cold. The flavor of this coffee may not be preferred by traditional coffee drinkers, as it is more soft and sweet.

It consists of steamed or scolded milk and a single shot of espresso topped with microfoam. It is usually made quite frothy and creamy.

This is very similar to latte. However, latte has more foam and chocolate at the top.A cappuccino is more strong and dark. It can be flavored using cinnamon as well and can be served hot as well as cold. Another famous coffee, this coffee is again, loved by most people and can be altered in many ways to suit one’s taste and style.

This coffee is made by adding one a little milk and foam to one shot of espresso, and then topped with some chocolate. The amount of milk is lesser compared to the latte.

Very few baristas know the difference between late and flat white. While latte is more frothy, this type of coffee is more creamy. It also has a higher proportion of coffee to milk compared to latte. Flat White is said to have originated in Australia. It is made using micro-foam, and the milk used is more velvety and smooth. The dominant flavor, unlike latte, in this type of coffee, is espresso.

This is made by adding flat, creamy milk( from the bottom of the jug, since there is little froth) to one shot of espresso.

This is a fusion between the cappuccino and hot chocolate. This is a step away from the traditional coffee and is more chocolaty. Also known as Mochachino, this coffee was named after the city Mocha, located in Yemen. This may also contain White chocolate. Generally, even the non-coffee drinkers love this type of coffee, as it smashed with chocolate or hazelnut, making it more like a milkshake or dessert.

This is made by mixing hot chocolate powder with one shot of espresso. It is then topped with steamed milk and microfoam.

Less heard of, this coffee is pure bliss and great in taste. It is a simple dessert treat made using vanilla ice cream and coffee. Some of the variations also include liqueur. This is sometimes classified as a beverage and sometimes as a dessert. This kind of coffee is most common in Italy, New Zealand, and America. This may also include other optional ingredients like coconut.

One scoop of Vanilla ice cream is added into a glass and then topped with one or two shots of espresso.

This is a special type of coffee made in a special copper pot. This isn’t the type you find easily, the coffee beans are finer than the regular coffee. It brings out the best aroma and taste of the coffee. This is also found in Middle Eastern and Southern European countries. This, more than a type of coffee, is a method of brewing coffee that gives a distinct taste.

This is made in a Cezve, by adding a heaped teaspoon of ground coffee to 1.5 cups of water and then boiled. The foam that is formed during the course of boiling is separated at first and then served on top of the coffee.

Another famous coffee type is Irish coffee. It is generally available at restaurants, and not regular coffee parlors due to its alcohol content. This coffee is drunk through the cream. The uniqueness of this coffee is the usage of whiskey in it. This is more of a cocktail, consisting of coffee, Irish whiskey, and sugar, topped with cream.

First, whiskey is added to a warm cup and then sweetened using sugar. Coffee is then whisked into it and topped with whipped cream.

Iced coffee can be a great and refreshing beverage, however, it can be tricky to make, since there may be a possibility of diluting the coffee using ice cubes. Hence, it is brewed at a higher strength than regular coffee. Pre-packaged iced coffee is also available at various stores.

Coffee is brewed as usual along with sugar and is then frozen. To enjoy iced coffee, milk is poured over these cubes of coffee.

This coffee is another wonderful beverage, that is almost like a dessert. It is a drinkable dessert, rather than a traditional cup of coffee. It can be either hot or cold, it is delectable both ways. This coffee may not be easily available everywhere, making it more special and inimitable.

This is made by infusing two shots of strong espresso with cream. Sugar and milk are ditched, and whipped cream is used to give it a rich and creamy texture and chocolate is sprinkled on top.

This is a traditional Vietnamese coffee recipe. It is made using condensed milk. This recipe was adopted in ancient Vietnam due to limitations on the availability of fresh milk. The coffee beans used are medium or coarse ground and a small Vietnamese drip filter. This coffee can alternatively, be served hot too.

This coffee is used using medium to dark roast coffee. The coffee is brewed in hot water and then served with condensed milk.

This is a 100% French coffee, with half brewed coffee and half warm milk. It tastes best with French roast coffee beans and chicory. There are many variations of this coffee too, in different regions and countries. Cafe Au lait literally means “coffee with milk”.

First, the ground coffee and chicory are mixed in a bowl in the ratio 3:1. This mixture is then brewed in milk, and later topped with a dollop of creamy milk 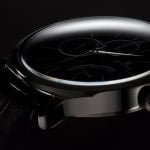 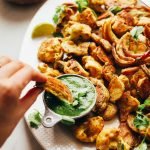