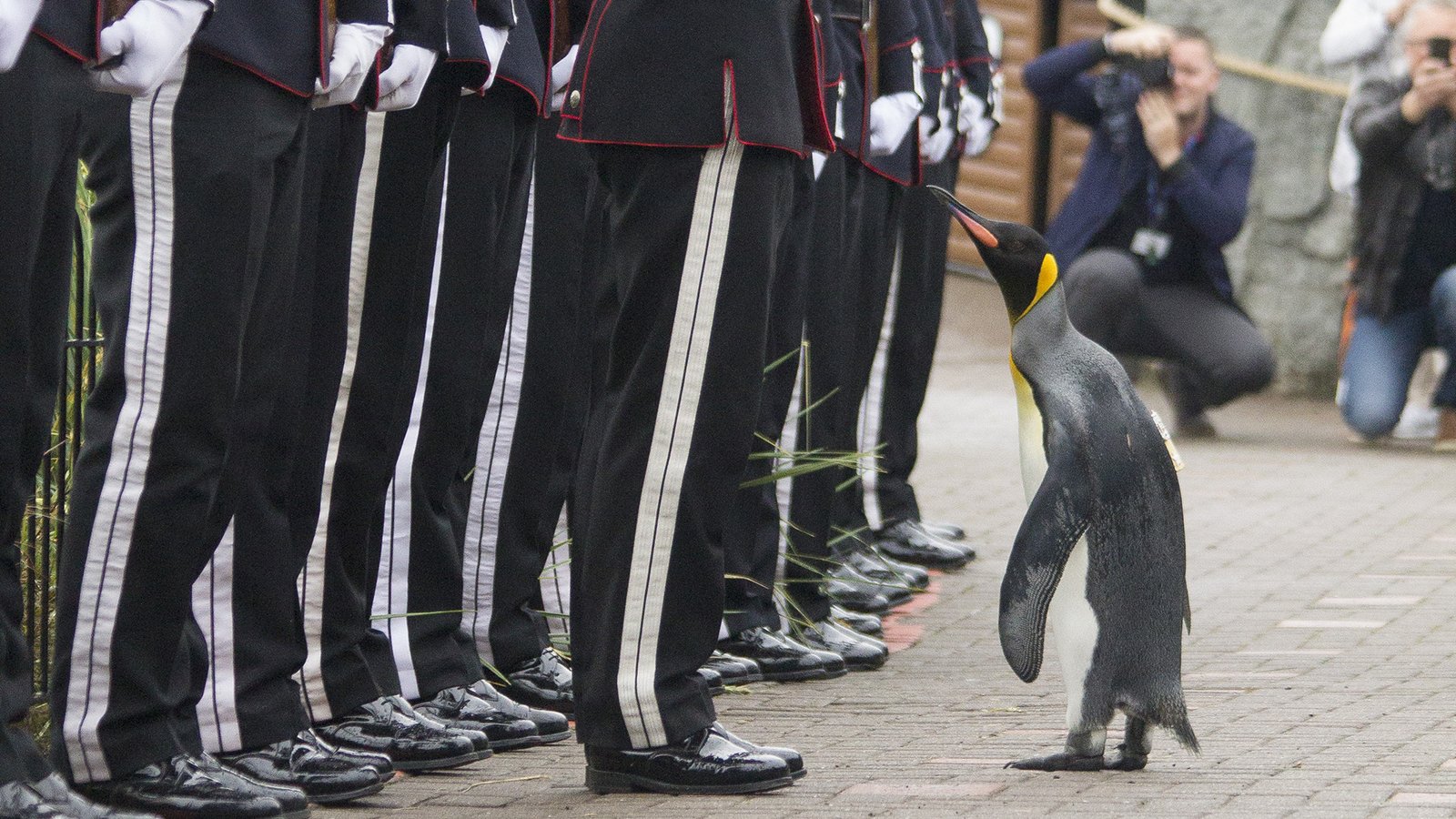 These days, there is a lot of negativity around us. Many people suffer from mental illnesses such as depression and anxiety. There is political turmoil in many parts of the world and the crime rates seem to be increasing constantly. However, from a historical perspective, humans are quite well off. We have defeated the three major problems that our ancestors faced: epidemic, war, and famine. While we still have a long way to go, it is important to remember how much progress humans have made already. A universe is an amazing place and it can be quite fascinating. Here is a list of facts that can help combat stress for a while and make your day better.

Table of Contents show
1 1. The center of the Milky Way smells like rum and tastes like raspberries
2 2. Sea Sponges regenerate even if you put them in a blender
3 3. The voice actors for Mickey and Minnie Mouse were married
4 4. Japanese Macaques enjoy playing with snow
5 5. Bhutan measures the happiness of its citizens
6 6. Dogs sneeze when play fighting
7 7. The Netherlands sends thousands of tulips to Canada once a year
8 8. Mice can sing
9 9. Norway knighted a penguin
10 10. Wild Parrots name their children
11 11. Global literacy rates are rising
12 12. Several animals are not endangered anymore
13 13. A 6 Year Old was appointed rail “Director of Fun”
14 14. Quokkas are always happy
15 15. Cuddling helps wounds heal faster

Astronomers discovered this while studying Sagittarius B2, a gas cloud which is at the center of the Milky Way. While investigating the molecules it is made of, they found a chemical called ethyl formate. This is an aromatic compound which is responsible for the scent of fruit, wine, and flowers. It smells a lot like rum. It also gives raspberries their distinctive taste.

2. Sea Sponges regenerate even if you put them in a blender

A lot of animals have regenerative capacity. However, sea sponges are fascinating because of the extent to which they can survive the injury. All of their individual cells can function independently, which is why they can survive extreme conditions. If a sea sponge is cut into 2, 5 or 20 pieces, it will grow back. Not only this, they can even be put into a blender and they will just regenerate back.

3. The voice actors for Mickey and Minnie Mouse were married

Mickey and Minnie Mouse have been each others’ love interests on screen for decades. However, what makes this more interesting is that their real life counterparts also fell in love and got married. Voice actor Wayne Allwine played Mickey Mouse for over three decades. He married Russi Taylor who voices Minnie Mouse in 1991. The two remained together for almost twenty years, until Wayne died in 2009, at the age of 62.

Japanese Macaques, nicknamed snow monkeys are very similar to humans when it comes to enjoying winter. Photographer Keren Su, on his expedition to Nagano, Japan observed them and took their pictures at -15 degrees Celsius. They make snowballs and have play fights with one another. The older monkeys warm themselves in hot springs.

5. Bhutan measures the happiness of its citizens

The government of Bhutan makes sure that the people are happy by measuring the Gross National Happiness (GNH). This is stated as a goal in the constitution of Bhutan. The GNH is an index which measures the collective happiness of all the people living in Bhutan. There is a commission which implements GNH and conducts surveys to see the results.

Dogs rely on their body language to communicate with each other. When two dogs are fighting, they sneeze so that they can indicate that they are just having fun. Dogs also do this when they interact with humans, a lot of times. This signal is similar to laughter. It prevents the fight from escalating into something serious.

7. The Netherlands sends thousands of tulips to Canada once a year

The Netherlands and Canada share a good relationship since the Second World War. Canadian forces helped the Netherlands at this time and also provided shelter to the Dutch royal family. As a gesture of thankfulness, the Dutch royal family sent 100,000 tulips to Canada. The next year, they sent 20,000 tulips and promised to send 10,000 every year after that. The Canadian Tulip Festival is celebrated to honor this tradition.

Just like birds, mice also sing. In fact, their songs are quite complex and melodious. They do this when they are looking for a potential mate so that they can attract female mice. However, the sound that mice produce is too high pitched for humans to hear.

The mascot, as well as the Colonel-in-Chief of the King’s Guard in Norway, is a penguin! This penguin, named Brigadier Sir Nils Olav lives in the Edinburgh Zoo of Scotland. In 1961, the King’s Guard visited the zoo and a lieutenant named Nils Egelien became interested in the penguins. When they returned to Norway in 1972, they adopted a penguin and named him in honor of the lieutenant and King Olav V of Norway. The penguin started out like a lance corporal, and with each visit of the guard to the zoo, he gets promoted.

According to studies conducted by scientist Karl Berg, green rumpled parrotlets give unique names to their children. They keep these names for their entire lives. The names are used as identifiers, similar to human names. Different families have unique ways of giving these names. There is also evidence which suggests that dolphins have names as well.

Literacy is a very important requirement in order to lead a quality life. It is a key skill that everyone should have. In the past, only the elite could read and write. However, over the years, literacy rates have been steadily increasing. Two centuries ago, the literacy rate was only 12%. In 1960, this was 42%, and according to data, it rose up to 86% in 2015.

12. Several animals are not endangered anymore

Over the last few years, awareness of the environment has increased quite a bit. People are taking more steps to conserve biodiversity. There has been a marked increase in the population of several animals due to this. Animals such as panda, Siberian tiger, gray whale, gray wolf, American alligator, and American grizzly bear are no longer endangered.

In 2009, six-year old Sam Pointon from Leicester wrote a letter to the National Railway Museum in York. He was very interested in trains. The museum officials liked his enthusiasm and wrote back. They offered him the role of “Director of Fun” at the museum.

These small animals are found in Australia. Due to their grins and the expression on their faces, they are often called the happiest animals. They are naturally curious and are not afraid of humans. Although these are wild animals, they interact with humans quite often. They can easily get sick, however, so they should not be given human food.

Cuddling releases oxytocin in the body. This is a neurotransmitter which not only makes people feel better but also affects the immune system. This helps in preventing infection and makes wounds heal faster. It also releases dopamine and serotonin which reduce stress and depression. Thus, it has a lot of health benefits. 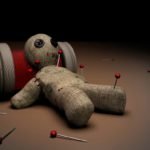 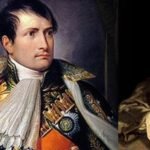