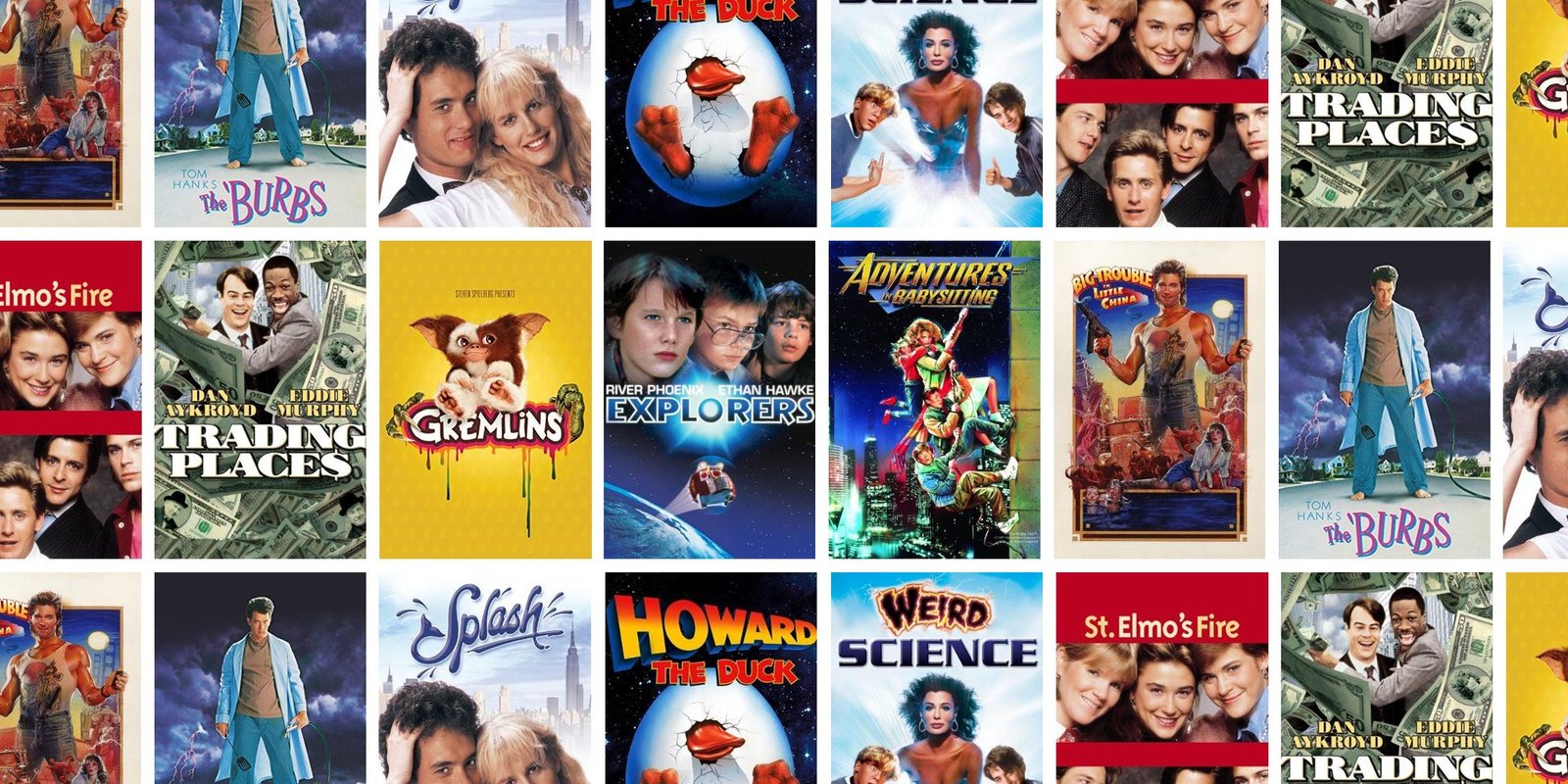 Movies can be more than just a visual experience. They can also be a mentally engaging exercise, especially when it involves different movie genres. There are mystery movies, which have layers and layers of meanings. The movies are not only a pastime but also something to look at and appreciate, like a painting. Here are some of those movies that leave you scratching your head.

This movie was the setting stone for Brad Pitt. It is about people who were fed up with capitalism and searched a route to escape from it by starting an underground fight club. David Fincher directed this movie, and it released in 1999 in Italy.

Drive was directed by Nicolas Winding Refn. The story revolves around a Hollywood stuntman and getaway driver, who gets into trouble when he helps his neighbour. Watch Ryan Gosling play with the law as he protects his love from gangsters.

An asylum on a remote island will pull anyone into the movie. The mystery that follows around the disappearance of a patient will shock you to your bones. Martin Scorsese directed Shutter Island.

The movie is about six people and different generations. A ride to explore how someone’s actions change the present or future for someone else in an ever-changing world. The movie is directed by Tom Tykwer and the Wachowskis.

Based on the novel written by Bret Easton Ellis, this movie revolves around Patrick Bateman and his psychopathic fantasies. Watch him hide them and at last, succumb into them. Mary Harron’s direction did justice to the movie.

6. Eternal Sunshine of The Spotless Mind

Ignorance is bliss. What you don’t know cannot hurt you. Right? This movie tests this out by erasing the memory of a relationship gone wrong. Michel Gondry’s Eternal Sunshine of The Spotless Mind is a genuine masterpiece.

Inception is a complex story with a brilliant imaginative conceptualization. You will assume that you are getting the film and can follow its story at the very end. And suddenly Christopher Nolan will leave you questioning what the truth is.

What is faith? What is the true meaning of life? Jack, the protagonist, goes on a search for answers to these questions while trying to mend his relationship with his father. Terrence Malick directed this movie.

The movie was the inspiration behind the Hindi movie ‘Ghajini’. It follows Shelby, who suffers from anterograde amnesia and uses notes, pictures, and tattoos to find the killer of his wife. Christopher Nolan is the director of this movie.

This classic movie has a huge fanbase and deservedly so. It follows a team with the help of a supercomputer in search of a monolith, which appeared when the man had just started walking on earth. Stanley Kubrick left a good impression on the audience.

This sci-fi movie follows an ex-policeman, Rick Deckard, on a mission to destroy malevolent androids and in the process, reassess his own identity. This brilliantly formulated movie is directed by Ridley Scott.

In search of a new home for the human civilization, a NASA physicist sends a team of researchers to go through the wormhole and find which new planet can serve as our new Earth. This brilliant sci-fi movie is directed and co-written by Christopher Nolan.

In the movie, an error-checking and analyzing machine goes wrong. They think they have invented the time machine accidentally, and when they put it to test, they realize that the things have gone wrong badly. Shane Carruth directed Primer.

This is another movie that questions the meaning of life and the world we live in. After scarring his face in an accident, his outlook towards life changes. Vanilla Sky is directed by Cameron Crowe and released in 2001 in the USA.

How far people are ready to go to save and protect the ones they love? In search of the tree of life and immortality, watch how the lives of three people from three different centuries twine because of their common cause. Darren Aronofsky directed this beautiful life-changing movie. 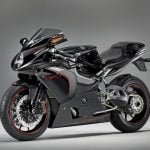 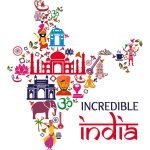