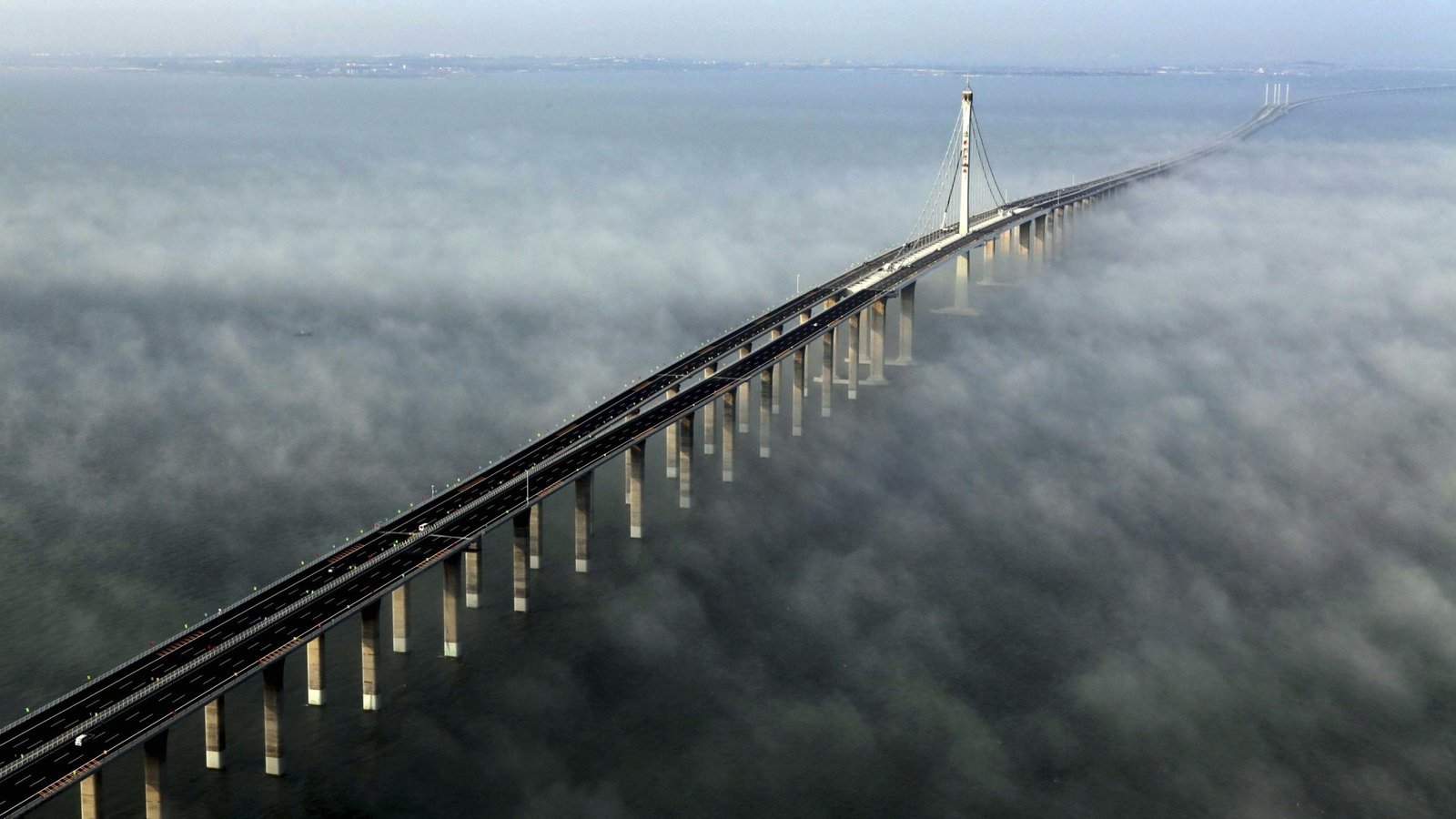 Have you ever thought about how the world would be without bridges? How it would be to have no connecting body to remove the physical barriers? Earlier the fallen trees or ropes were used to make temporary bridges were used but now we have bridges that are marvels of engineering. There are different types of bridges on this earth, many are flyovers. Many bridges are made over water; many connect two different points of the cities. So here we bring the list of longest bridges in the world.

Danyang – Kunshan grand bridge is an $8.5 billion bridge of 164.8 km located between Shanghai and Nanjing. It is the longest bridge in the world that has made a Guinness world record. It runs over the Yangtze River that begins from Danyang, passing through Changzhou, Wuxi, Suzhou, and ends at Kunshan.

It is a 113.7 km long bridge that runs between Langfang and Qingxian. It is also a part of Beijing-Shanghai High-speed railways. It is one of the longest bridges and ranked second in the world. This bridge has 32 m long box girders which weigh 860 tons each. The construction was started in 2006 and it was opened for public on 30 June 2011.

Bang Na is a 55 km long six-lane elevated highway situated in Thailand and crosses the Bang Pong river. It is a toll road that also runs over National Highway 34 of Thailand. It is owned by the Express Authority of Thailand. Late Louis Berger designed it. It was completed in 2000 and took 1,800,000 cubic metres concrete to build the bridge.

It is a 38.35 km long bridge located in southern Louisiana, US. This bridge consists of two parallel bridges. The lake causeway was listed in Guinness world records as the longest bridge over water in the world. This bridge is supported by 9500 concrete pilings. It cost $46 million when it opened in 1956.

Manchac swamp bridge is 36.7 km long bridge and the cost of this bridge is $7 million per mile. It is a toll-free road. Its breadth is 95m. It was opened in 1997 and is a twin concrete trestle bridge. It is considered as one of the longest bridges over water in the world.

It is a 35.66 km long bridge that crosses the Yangtze River in China, downstream of Nanjing. It cost 5.8 billion yuan and has a height is 215 m. It was opened on 30 April 2005. This complex bridge consists of a South Suspension bridge and North Cable-stayed bridge.

This bridge was completed in 2005 and is among the longest cross-sea bridges in the world. Its total length is 32.5 km and has a low-level viaduct. The bridge also allows large ships to pass through the cable-stayed section. It connects Shanghai to Yangshan Deep-water port. It is also a part of the S2 Hulu Expressway.

Hong Kong-Zhuhai-Macau bridge has three cable-stayed bridges with an undersea tunnel and four artificial islands. It has a bridge-tunnel system, with the longest sea-crossing and the longest open-sea fixed link on earth. It connects Hong Kong, Macau, and Zhuhai. This bridge is 120 years old and costs of 127 billion yuan. This bridge is 55 km long.

This bridge is 29,290 m long and ranked fourteenth in the world as the longest bridge. It is actually a pair of parallel bridges situated between Baton Rouge and Lafayette. Its construction was started in 1971 and was opened for the public in 1973. This bridge has two exits: one for Whiskey Bay and another for Butte La Rose (LA 3177). These parallel bridges merge when crossing the Whiskey Bay Pilot Channel and the Atchafalaya River.

Jiaozhou Bay is a 26.7 km long roadway bridge located in eastern China connecting Qingdao and Huangdao. It has 5238 concrete piles and for construction, around 4,50,000 tons of steel and 2.3 million cubic meters of concrete were used. This bridge is constructed such that it is able to withstand earthquakes, typhoons, and collisions from ships.

This bridge is built in Zhejiang, on the Zhoushan Archipelago, which is the largest offshore island group in China. It has a length of 26,540 m which connects Jintang Island and Zhenhai, Ningbo. It is a cable-stayed bridge and was opened in 2009.

It is a 28.3 km bridge-tunnel that connects Northampton County on the Delmarva Peninsula and eastern shore with Virginia Beach, Norfolk and Portsmouth. This bridge combines 19 km of the trestle, two 1.6 km long tunnels, four artificial islands and high-level bridges, etc. It replaced vehicle ferry services that operated from South Hampton Roads and Virginia Peninsula since the 1930s.

Sixth October bridge is a 20.5 km long bridge and crosses the Nile river twice from the west bank suburbs. It is located in Cairo. It took 30 years to get constructed and was completed in the year 1996. It was designed by Arab Consulting Engineers.

The very famous Rio–Niterói is a box girder bridge that crosses Guanabara Bay and is located in Rio de Janeiro, Brazil. It is the longest prestressed concrete bridge in the southern hemisphere. It was completed in 1974 and was the second-largest bridge to the Lake Pontchartrain causeway until 1985. It is 13.29 km. Its width is 27 meters and the longest span is 300m.

It is a 702 m and 582 m long bridge which are two cable-stayed spans. It crosses the Chao Phraya River and connects Bangkok and Samut Prakan province. The bridge opened for traffic on 20 September 2006, before the official opening date of 5 December 2006. It is part of the Bangkok Industrial Ring Road. 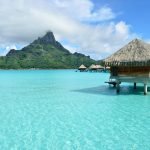 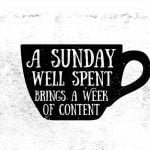