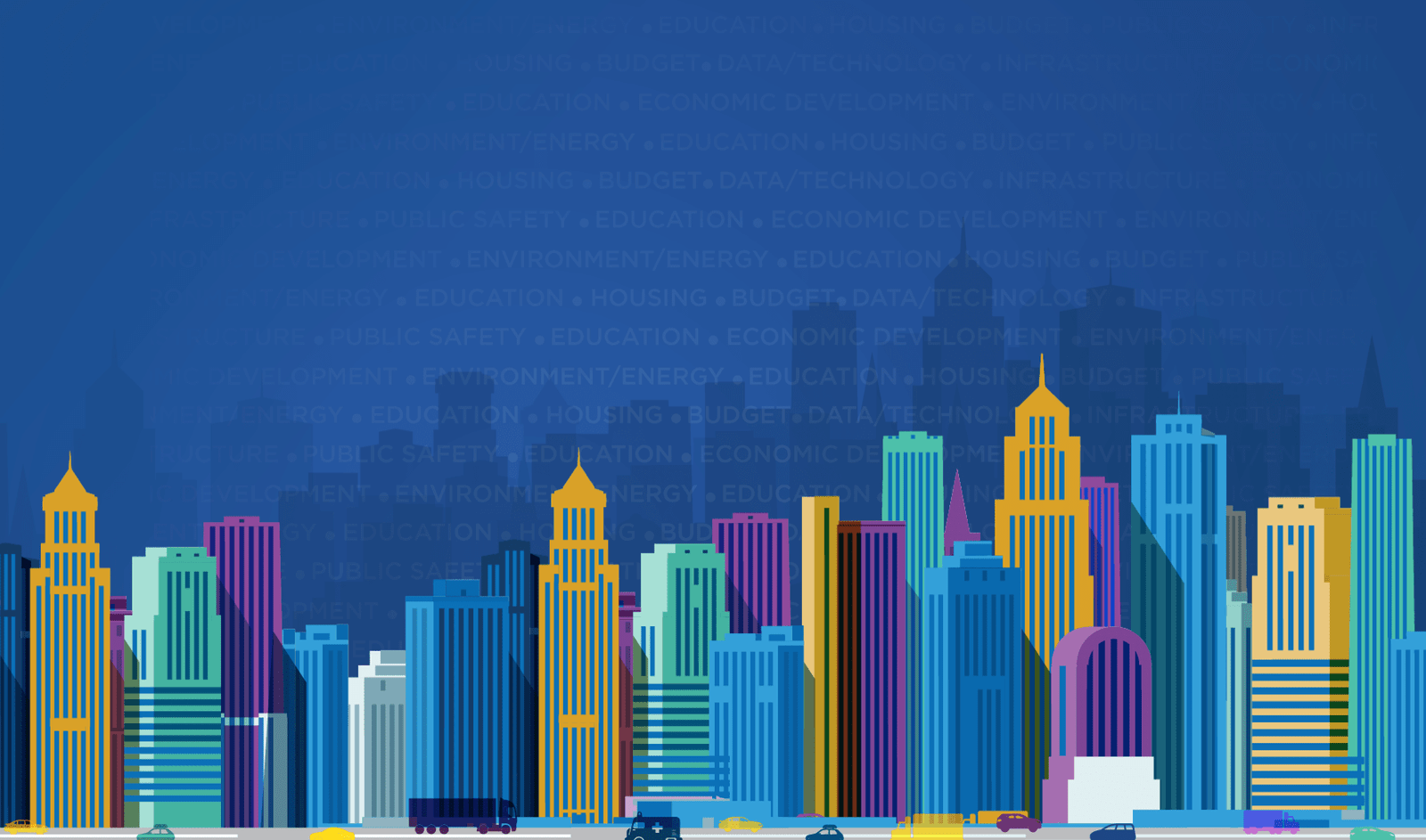 The population of the world is increasing at a rapid pace and it is assumed that by the year 2050 it will be home to around 10 billion people. And almost two-thirds of the population would be the one that would prefer living in cities. Particularly the Asian cities are the ones that have shown the most influx of migrants. The top 15 largest cities in the world are as follows:

Tokyo is the second-largest city in the world with respect to the area. It is also the most populated city, which is more than 37 million and has the largest metropolitan economy. This city has a humid subtropical climate. There are many beautiful tourist spots like Tokyo Tower, The Imperial Palace, The Sensō-ji Temple, etc.

This city of Jakarta is situated on the northwest coast of Java and is the capital of Indonesia. It has an area of 6 thousand square kilometers. The climate of this city remains hot and humid throughout the year and it rains from October to April. This city has spectacular places of interest like the National Museum, Merdeka square, Istiqlal Mosque, Thousand Island and many more.

The capital of India is the second-largest city. This metropolitan city is located on the right side of the Yamuna river and has a population of 1.9 crores. It has a humid subtropical and also semi-arid climate. There are some beautiful places to visit in Delhi like Qutub Minar, Red fort, Humayun’s tomb, Jantar Mantar, etc.

Manila is the capital of the Philippines which is located at Manila Bay and is densely populated. The Pasig River flows through the city, splitting it into two parts- the north and south sections. It has a total of 16 administrative districts and also some historic sites like Paco Park, Fort Santiago, Rizal park, etc.

It is the capital city of South Korea and is located along the Han river. It has Bukhan mountain which is in the northern part of the city. This city has many places of interest with five UNESCO world heritage sites which include Changdeok Palace, Hwaseong Fortress, Jongmyo Shrine, Namhananseong, and the Royal Tombs of the Joseon Dynasty. The population of the city is 11 million and the area is 6 hundred km square.

Shanghai is located in the Republic of China, and the Huangpu River flows through it. It is the most populated city in China, with a population of 24.2 million. The total area of Shanghai is huge with a humid subtropical climate. There are many places to visit in Shanghai like The Bund, Yu Garden, Jade Buddha temple, Shanghai museum.

Home to Bollywood, this is the second most populated city after Delhi in India. It has an area of 603.4 km square and a population of 19.98 million. The famous tourist spots of this city are Gateway of India, Elephanta caves, Chhatrapati Shivaji Terminus, Marine Drive, Haji Ali Darga, Kanheri caves, etc.

It has an area of 302.6 square miles and is the most populated city of the United States with 8 lakh citizens. It also has the world’s largest natural harbor. The places of interest are the Statue of Liberty, Central Park, Times Square, Rockefeller Center, Brooklyn Bridge, The high line, etc.

It is the capital of China and is situated in the northern region of China. This city has a hot and humid climate in summers and a dry and cold climate in winter. It has an area of 16 thousand km square. There are 16 urban, suburban, and rural districts of this city. The tourist spots are the Great Wall of China, the Forbidden City, the Summer Palace, Temple of Heaven, Tiananmen Square, etc.

São Paulo is located in the southern region of Brazil and is the most populated city in Brazil with a population of 1.22 crores and an area of 1521 km sq. The famous tourist spots of this city are Ibirapuera park, Paulista Avenue, Museum of the art of São Paulo Assis Chateaubriand, etc. São Paulo is also the largest Portuguese speaking city in the world.

This essential cultural and financial center in America is situated at the Valley of Mexico at an altitude of 2 thousand meters. This city has 16 boroughs and many exciting places like Alameda park, House of tiles, the Metropolitan center, the Palace of Fine Arts. This city is densely populated as it has a population of 21.3 million. Mexico City has the largest population of Spanish speakers.

It is an urban agglomeration which is located in the northwest of Hong Kong along the Pearl River and is the most populated city in southern China with a population of 14 million. The total surface area is more than 7 thousand square kilometers. It has a warm and humid climate all year long.

Dhaka is the capital city of Bangladesh and has a dense population of over 20.2 million. This city has an area of 306.4 km square. It has a subtropical climate. Buriganga river flows through the city. There are many tourist spots in Dhaka like  Binatbibi mosque, Lalbagh fort, Chawk Mosque, Rose Garden Palace.

Cairo city is the capital and the largest city in Egypt. It homes a population of over 20 million, with constituting a total area 3,085 km square. It shares its proximity with the Great Pyramid of Giza and the old city of Memphis, which are the tourist attractions. They built the city on the banks of the River Nile, which is the longest river in the world.

It is the capital of Russia with a total population of over 12 million. It is also the largest city in Russia. 2511 km square is the area of the city and is situated on the Moskva River. The places of interest are the red square, Moscow Kremlin, Basil’s Cathedral, Grand Kremlin and a lot more. 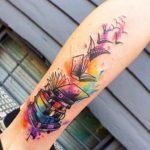 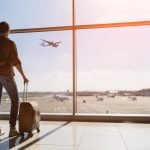