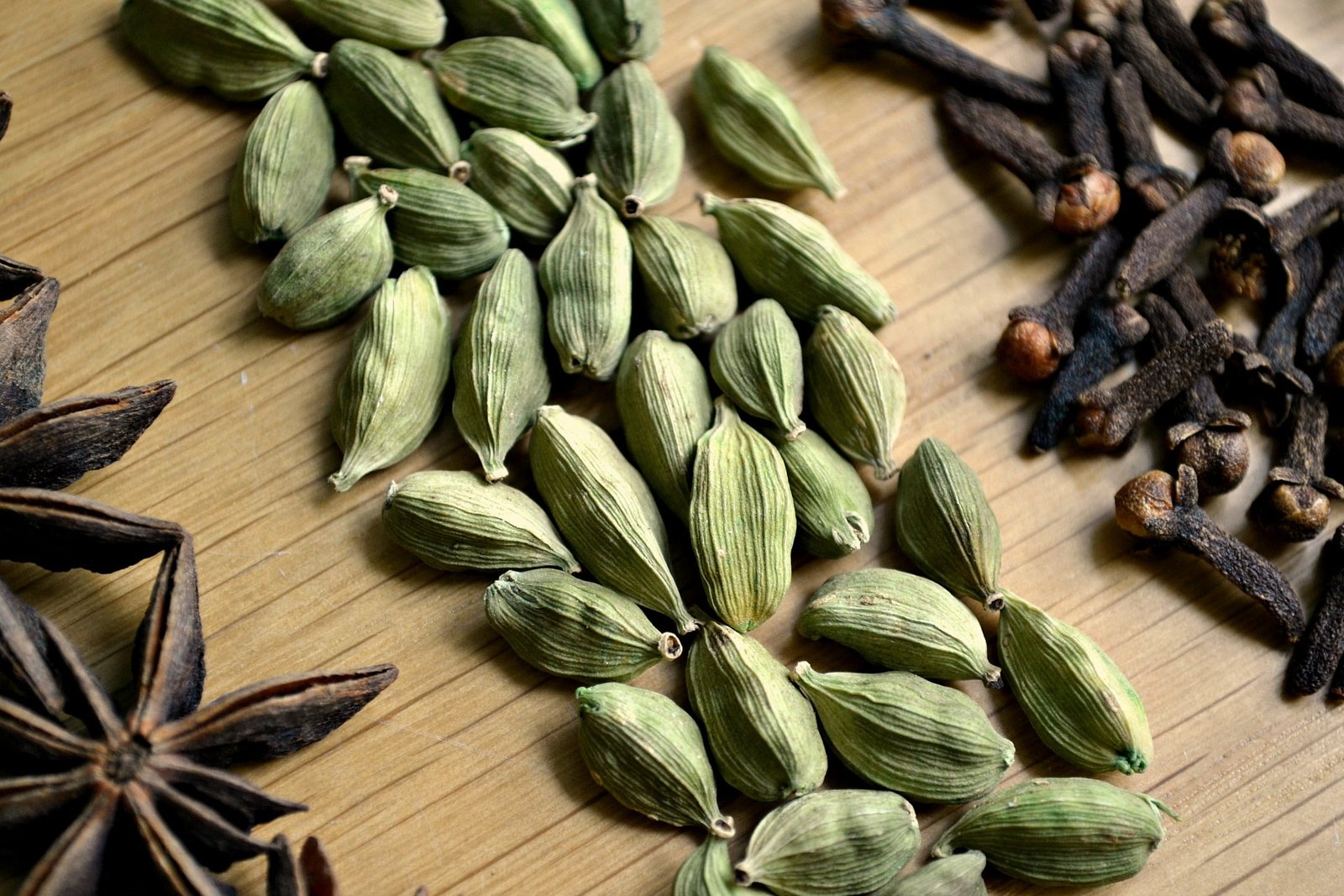 In our homes, we see several spices that are used to make food, but have we ever wondered the essential role these spices play to protect our body and to strengthen the immunity? One such widely known spice is cardamom! It is referred to as “Queen of Spices” for its pleasant smell and taste. Let us have a look at the untold and essential facts about Cardamom.

1. One of the oldest spices

Cardamom is in use for more than 4000 years which makes it one of the oldest spices in the world. It comes from various plants in the ginger family. It has a savoury and sweet taste. Its Latin name is Elettaria Cardamomum.

2. One of the priciest

Cardamom exists in its two widely known forms, and both are different. They are the Black Cardamom and the Green Cardamom.

One of the common spices is the Green Cardamom and is often referred to as the true Cardamom. It is used in various Indian foods like biryani, kheer, etc. It is used commonly in curries.

On the other hand, the Black Cardamom is very famous for its medicinal attributes and has wide medicinal uses. Comparatively, it has less fragrance. It is also rarely used as a sweetening agent in dishes. Nepal is the largest producer in the world, followed by India.

Its first use dates back to Ancient Egypt in a ritual and embalming. Later on, it was used as a common spice by Greeks and Romans. They used in oils and perfumes. Today, it is still used in perfumes.

The world production accounts around 36000 tonnes per year. It is cultivated in India, Tanzania, Sri Lanka, and Guatemala. Guatemala is the biggest commercial exporter of Cardamon, producing 23,000 tonnes. The largest importers are Saudi Arabia, Kuwait, USA, Japan, etc.

It is cultivated in the forests of the Western Ghats in Southern India but is available worldwide today. Since it is produced in abundance, the region is named as “Cardamom Hills”. It is widely used in recipes and one of the popular and favourite spices among Indian spices.

It shows excellent antioxidant and diuretic properties. It promotes urination to remove excess water blockage in the body, especially in the heart. It lowers blood pressure in individuals, which is proven by several types of research. This is why it is widely used as a nutraceutical product.

It shows exceptionally well digestive properties and is known to stimulate the body’s metabolism, increases bile secretion, and regulates acid refluxes. It prevents several gastric and gastro-intestinal disorders including ulcers. It contains a chemical that promotes proper food locomotion in the stomach.

It is an effective and potential cholesterol-lowering agent. It also shows its effect in lowering hypertension.

Sundry researches reveal that cardamom contains cancer-fighting compounds as it increases the efficiency and activity of certain enzymes that can help to treat cancer.

It also stops cellular processes like cell division/multiplication of unwanted and non-native cancerous and tumour cells.

It also shows anti-bacterial and anti-inflammatory actions and is effective against a variety of bacterial strains. It has been proved that it tones down the inflammation, occurring due to an unhealthy diet.

Cardamom also reduces the risk of diabetes, particularly type I diabetes which is widely known as Insulin-dependent diabetes and is caused due to insufficient production of the hormone insulin. It not known fact that a tea made from this spice helps in handling diabetes.

Believer of the fact that Simplicity is the ultimate sophistication. Plain and Simple, I love to write. Content writer living and working in Ghaziabad. I am passionate about creating quality contents with which you can connect. Contents that work. 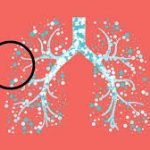 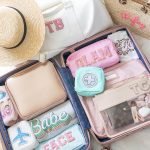