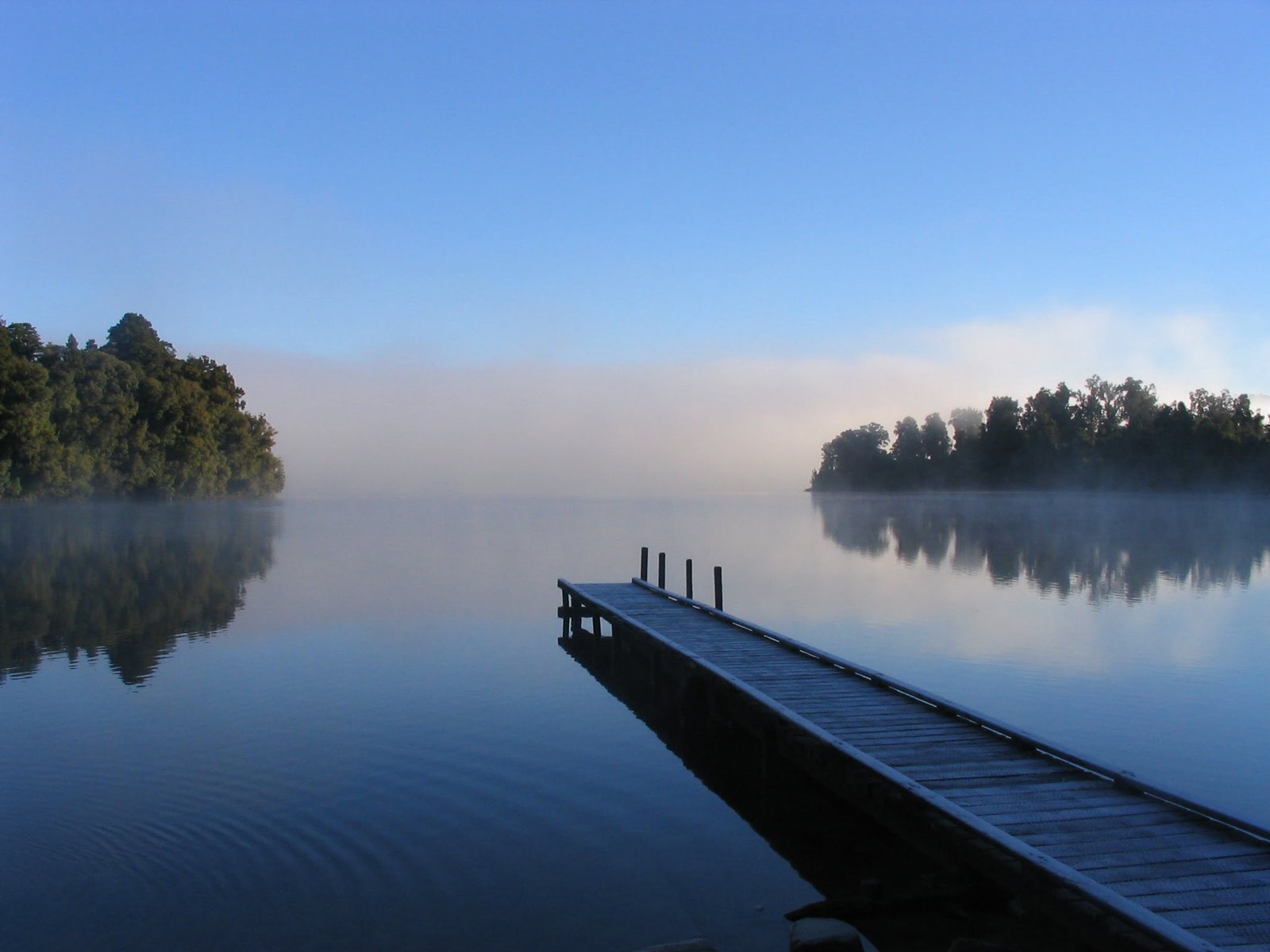 Lakes are an image of tranquility in the lap of nature, crystal clear waters that are thriving ecosystems and also contributors to the water cycle. The earth abounds with them but here is the list of the top 15 deepest lakes in the world that stand as wonders in their own right.

Lake Baikal is a massive lake located in the north of the Mongolian border in Siberia, Russia. It is the largest freshwater lake in the world and has an average depth of 744.4 meters. It contains 22-23% of the world’s freshwater. It is also the world’s oldest lake and is frozen from January to May. In 1996, it was declared as a UNESCO World Heritage site.

It is the world’s longest freshwater lake, located in South Africa and shared among four countries Zambia, Burundi, Democratic Republic of Congo and Tanzania. It is a rift valley lake and the Lukuga river is its primary outflow. Lake Tanganyika lies in the floral regions in eastern and western Africa. It is fed by many rivers like Malagarasi and the Ruzizi.

Although called a sea, it is actually a lake that gets 80% of its water through a river named Volga. It is enclosed by five countries- Iran, Russia, Turkmenistan, Kazakhstan, and Azerbaijan. It’s the largest salt lake in the world. There exist basins of petrol and natural gas near the lake.

It is located in Antarctica and is also the largest lake there with an average depth of 432 m. A ridge divides the lake into two deep basins. Lake Vostok is full of freshwater and it had been beneath the glaciers millions of years ago. Many also say that it contains the world’s most pristine liquid that could be found.

It is a lake which has two names, it is called O’Higgins in Chile and San Martin’s Lake in Argentina. It is located near O Higgins glacier and is the deepest lake in America. It has major inflow from the Meyer river and the major outflow is the Pascua River. The area around the shore of this lake is home to many birds and animals.

Lake Malawi is a rift lake which has a depth of 706m and is surrounded by Malawi, Mozambique, and Tanzania. It is also known as Lake Nyasa. It is the fourth largest freshwater lake by volume in the world, the ninth largest lake by area, and the third-largest and second deepest lake in Africa. It is known as the jewel in the crown for the tourist attractions in the country.

Issyk-Kul Lake is located near the Tian shan mountains in eastern Kyrgyzstan. It is the tenth-largest lake in the world by volume and has a depth of 668 meters. This lake is known to be the second-largest alpine lake. It has rich endemic fish biodiversity which is endangered.

The Great Slave Lake is the second-largest lake in northwest territories of Canada and has a depth of 614 meters. It is frozen from November to mid-June. Over 25 rivers flow into the lake. This lake is the center of history and culture in the Northwest Territories. It has a beautiful fish galore to explore.

The crater lake is the deepest lake in the USA. It is located in Klamath County in Oregon and 80 miles northwest of the city Medford. The maximum depth is 594 meters. There is no inflow or outflow of the river, the water evaporated is later replaced by rainfall every year. The lake is immensely blue in color which indicates that it is pure and deep.

This lake is situated in South Sulawesi of Indonesia. The primary outflow of this lake is the Penten river. The maximum depth of this river is 590 meters. Every year a festival is held, i.e. Lake Matano festival. It is a great place to visit for people who love swimming and enjoy water activities.

It is actually a lake which is situated at Patagonia and shared by Argentina and Chile. It originated from glaciers and it drains into the Pacific ocean through Baker river and is surrounded by the Andes mountains. The lake is full of turquoise water with beautiful breezes. Carrera lake has rich flora and fauna around its shores.

It is located in Sogn and Fjordane of Norway and is the deepest lake in Europe. The primary inflow is the Hornindøla River and the primary outflow is the Eidselva river. People living around consider the water of Hornindalsvatnet very pure and precious.

Lake Toba is the largest lake in Indonesia. It is also the largest volcanic lake in the world. It is located in the northern part of the island of Sumatra. The primary outflow is the Asahan River. Lake Toba is a wonderful place to sit with your loved ones and relax with the scenic views. People usually visit this place for camping.

Karakul has a 25 km diameter and is located in Tajik National Park which is situated in the Pamir Mountains in Tajikistan. This lake is surrounded by scenic mountains that give a beautiful backdrop because they are fully covered with snow. It has a depth of 230 meters and has no inflow or outflow rivers.

Lake Sarez is located in Rushon District of Tajikistan and is the gem of the Pamir Mountains that are also known as ‘Sleeping dragon’. This lake was formed in 1911 when the river Murghab was blocked by a big landslide due to an earthquake. This lake is known to have the largest dam around the globe and also a potential disaster. 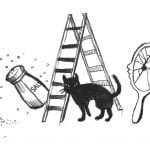 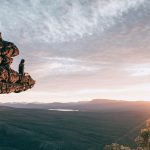