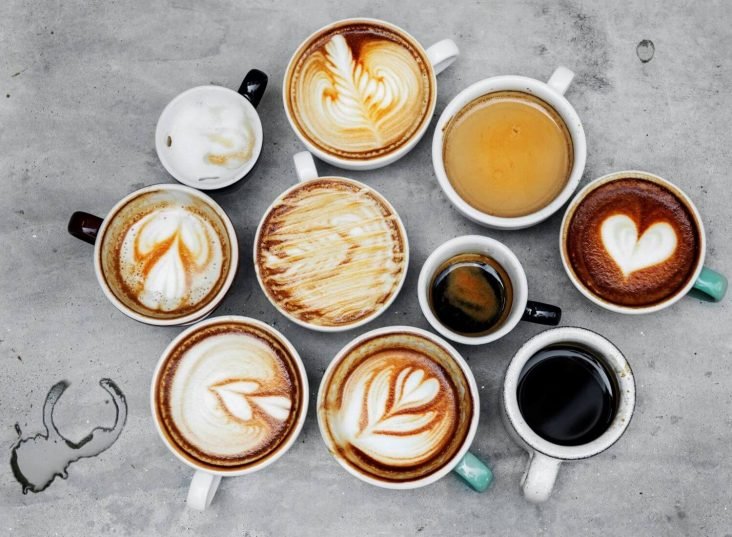 More than half of the entire globe is a fanatic of coffee. No wonder, it is the second most traded commodity in the world. It originated from Ethiopia. Interesting, goats were the first living creatures to taste the beverage. Brazil is the leading producer of coffee, blessing tired souls all over the world with the caffeine boost! Let’s learn about different coffee types around the world.

It is not a blend or a bean is commonly mistaken. It is a type of preparation method. It is made by pressurizing a small amount of nearly boiling water through finely grounded coffee beans. It is generally thicker and stronger than its variants.

Portuguese coffee is known as Bica, especially in Lisbon. According to pop-culture it literally means “Drink This With Sugar” or B( Beba) I (isso) C (com) A (açúcar) in Portuguese. Slow roasting at low temperatures, a blending of Arabica and Robusta beans, and brewing with higher water pressures conspire to make a perfect cup of Bica.

It was invented by American tourists in Italy. It is loved by inhabitants of New Zealand and Australia. This delicious drink requires only 2 ingredients – espresso and hot water. The espresso is poured after the water is added to the cup, it protects the crema. Crema is a thin, tan brown froth layer that develops after an espresso shot extraction.

In Italian, it means “stained” or “marked”. Macchiato is made by splashing a small amount of milk in a slightly subdued espresso. The ratio of milk and espresso is not fixed, that’s why the taste of macchiato is different in different cafes.

In Portugal, a similar coffee is made known as café Pinagado.

In Italian, it means “restricted”. It is a short(restricted) shot of espresso, which means limiting the amount if espresso shot in the coffee. Simply put less water and finely grounded beans. The coffee is more concentrated and sweeter. A coffee where quality matters more than quantity!

It literally means American Coffee. It differs from long black by the sequence of putting water and a single/double shot of espresso. Here, the espresso is poured over or diluted with hot water. A true Americano has crema if the espresso is not broken.

It combines one-shot espresso with normal drip coffee. The name “red eye” is inspired by the “red eyes” people get by staying awake overnight in flights.

It has many variants depending on Geography. Alaska calls it “Sludge Cup” whereas Pacific Northwest keeps the name as simple as “Shot in the Dark”.

Traditionally, it is 1/3rd espresso, 1/3 steamed milk, and 1/3 frothed milk on top. They are named after Capuchin friars. It has many variations such as cream instead of foamed milk and common flavours such as cinnamon, chocolate, vanilla, and hazelnut.

Linguistically, it means “corrected coffee”. It is made by combining two favourites of Italians – Alcohol and coffee! Common alcoholic beverages such as brandy, grappa, and sambuca were used. In Spain, it is known as carajillo, and in Scandinavia, its called kaffekask and kaffepunch.

A unique coffee that has won the title of UNESCO’s Intangible Cultural Heritage. It is made in a cezve/ibrik, a special small pot with a long handle made of copper or brass. For one cup of Turkish coffee, 1 cup of water, and full two teaspoons of finely grounded coffee are used. Sugar is added during the brewing process and not after the coffee is made. Turkish coffee without foam is simply unacceptable. Interestingly, Turkish coffee can also be used for fortune-telling.

It is also known as Camp coffee. This coffee goes back to basic requirements – heat and an old-fashioned coffee pot. Some swear that salt is the secret ingredient and some go with eggshells. The basic recipe is simply one tablespoon of coffee per cup of water, adding a pinch of salt and put on high flame.

Latte literally means “milk” in Italy. It has the same composition as of Cappuccino. The only difference is Latte is milkier and isn’t as strong as the Cappuccino. It uses a single shot of espresso to three parts of steamed milk. When served in a bowl in Scandinavia, it’s known as a café au lait.

It is one of the coffee types that makes a perfect cocktail drink made of Irish whiskey, coffee, sugar, and cream. The coffee is drunk through the cream. The invention goes back to one fine winter of 1943, created by Joe Sheridan as some claim.

Café da means “ice coffee” in Vietnamese. It uses Robusta coffee beans. Dark roasted coffee is added to hot water. Sweetened condensed milk is the special ingredient of the coffee. A unique variation known as egg coffee, known as cà phê trứng is served in cafes of Hanoi, Vietnam. It is an unusual concoction of brewed coffee, chicken eye yolk, and condensed milk. Its taste and texture are similar to tiramisu and eggnog.

It is also known as Mochaccino. It’s a simple cup of cappuccino or a café latte with chocolate syrup or powder. It also includes optional ingredients like marshmallows, cinnamon, cream, etc., depending on the choice. 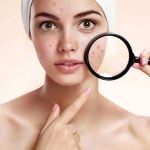 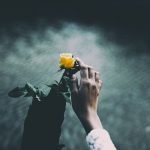