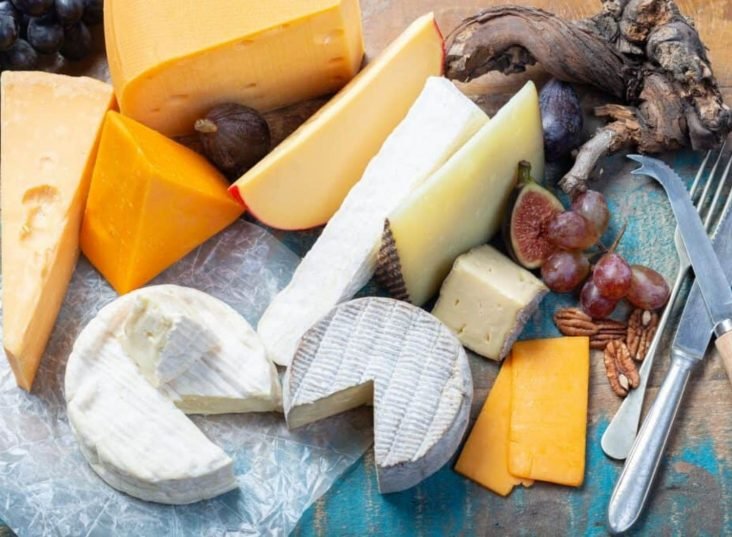 There’s a reason why photographers ask you to “say cheese”. It brings a smile on our face, so does food with extra cheese. Here are the Top 15 cheese variants that every cheese lover must try. That’s because they’re scrumptious as well as nutritious!

Gouda is a mild cheese, yellow in color, and is made from cow’s milk. Sometimes the term is extended to similar other categories of cheese which are produced in the traditional Dutch manner. It produces energy of 356 calories per 100 grams. It’s sweet and somewhat fruity in taste. They are eaten with sandwiches or crackers.

It’s a semi-hard cheese named after the province of North Holland. It originated in the Netherlands. It produces 357 calories per 100 grams. It is salty and mildly tangy in taste. However, it is also pretty Dutch in nature. It’s completely yellow. It has a soothing texture. It goes well with fruits like apple, pears, etc.

Originating in the English village of Cheddar in Somerset, it is relatively hard. It is off white in color and has a very sharp taste. It is often used in shreds. It is high in calories, producing 402 calories per 100 grams. Cheddar can be combined with other varieties to add sharpness. It is variedly used in many recipes like pasta, pie, pizza, etc.

It is a yellow, medium-hard Swiss cheese. The taste is savory, but it is mild. Its calorific unit is 37 per 10 grams. Therefore, comparatively, it’s low in calories. Also, it is the same cheese Jerry and Nibbles crave for in Tom and Jerry!

An enlivening Swiss-style Dutch cheese with a lower shelf life. It is made of cow’s milk. The characteristic large holes are a result of ripening. The fat content in the cheese is 45%. Sometimes, it’s waxed like Gouda.

It is a light yellow, semi-hard, and semi ripened cheese. They were established in the mid-19th century by Prussian-Swiss settlers, the Westphal family, from the Emmental valley. It produces 340 calories per 100 grams. The flavor is mild, soft, and it has characteristic tiny holes.

It is a soft cheese produced from cow’s milk. It is named after the French region from which it originated. It is white in color but has a grayish cast on it. The flavor of this cheese can be altered based on the ingredients. It produces 334 calories per 100 grams.

It is traditionally produced in a city called Lille in France. In France, it is also known as Boule de Lille, based on its origin. It’s primarily a hard cheese. It tastes nutty, sometimes fruity. This category of cheese is eaten as a whole snack.

It is a Dutch semi-hard cheese made of cow’s milk. The time of aging varies from 3 to 12 months. It has a beautiful creamy white texture. It was somewhat made to be similar to the Emmental cheese but the taste of this cheese is rounder. Its flavor is somewhat sweet and nutty.

Dorblu is a blue cheese that is made using pasteurized cow’s milk. It is for cheeseboard servings, perfect for sandwiches, or cocktail canapes. However, this category is less famous in the East. It has a spicy taste.

Sulguni is a brined Georgian cheese that originates from the Samegrelo region. It has a sour and moderately salty taste. Its nickname is “pickle cheese” due to the process of its making. Its color ranges from white to pale yellow.

This category of cheese is made of ripened cow’s milk. It is moist, soft, and creamy.  It was established in the late 18th century at Camembert, Normandy, in northern France. It is similar to Brie. It is preferred due to its low-calorie count. It produces 299 calories per 100 grams.

It is a sheep milk cheese primarily produced in the South of France. It is a part of the French blue cheese, the taste varies as per ingredients. Its preparation takes five months.

Gruyère is a hard yellow cheese originated in the cantons of Fribourg, Vaud, Neuchâtel, Jura, and Bern in Switzerland. It is named after Gruyères town. It is high in calories. It produces 413 calories per 100 grams. Its aging process is 12 months.

Reblochon is a soft washed-rind and smear-ripened cheese in France. It is made from raw cow’s milk in the Alpine region of Savoy. It has an intense nutty after taste and its great to be served on cheese board or with potatoes.

Since you are well informed with types of cheese, try them out with various foods combinations, and enjoy different wines with it. 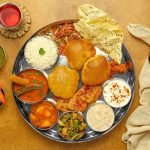 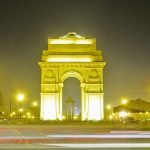