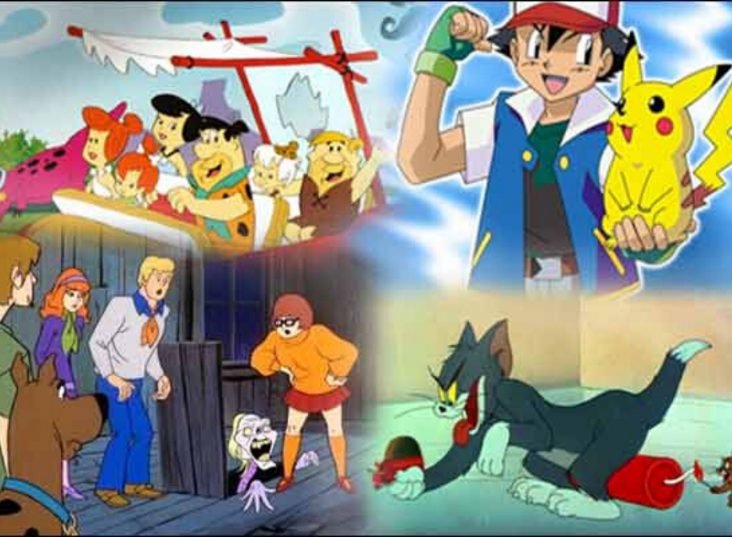 Who doesn’t remember the lyrics to at least some of the theme songs from our beloved cartoon shows? There is something so relaxing about singing them on the top of our voices. How many can you remember? Even if you are an adult, you still sing along to these as if you watch them daily. Let’s reminisce about our favourite cartoon theme songs and sing it along.

The tune is already stuck in your head, isn’t it? This song had no lyrics but even humming the tune got us going on a Sunday morning.

Let’s admit it, Shin Chan was adorable. And the theme song was an earworm with the super cute cartoons dancing along. You could get a gist of what the cartoon is about, just by watching the video.

“Ya Helicoptaaaa!” For us as children, some parts of this theme song were literally the rap verses. Did that stop us from attempting to sing along to it perfectly? Not at all.

Ninja Hattori was a bad ninja pick after Teenage Mutant Ninja Turtles, but hey, at least the song was cute-sy and fun to sing along to, even if it was nonsensical.

“Kochikame, pakki yaaari!” This was such a chaotic bop. Even if you didn’t know the lyrics to this, you would speak gibberish just to sing along to this jam.

You are lying if you never had Pokémon matches with your friends or siblings, and to top it off, you always jammed to this song before the match. The English one was harder to master, but the Hindi version one stole our hearts.

This was the show we watched as soon as Pokémon got over, and this entire hour was adrenaline filled. Could you genuinely spin a Beyblade without shouting “3..2..1…Let it Rip!”?

“Who lives in a pineapple under the sea?” This song was so weird and it bordered on our fascination. It explained the show so well, and the tune was super catchy too.

The Jungle Book holds happy memories of our childhood. And that’s why it’s theme song made it to the list of favourite cartoon theme songs. Whoever didn’t sing along to this masterpiece of a song, didn’t have a childhood. “Jungle jungle baat chali hai, pata chala hai, arre chaddi pehen ke phool khila hai!”

I’m talking about the animated cartoon version here. All the songs in this soundtrack became so popular, that people who hadn’t even seen the series or the movie, knew the lyrics to them.

Can we make another motivational theme song like this one? No, we can’t! We cannot top the energy that this song gave us. It has the same energy as the motivational video made by Shia LeBeouf.

“Chotu dog, motu dog, yeh hai Kipper!” I think we all underestimated sometimes how relaxing and cute this cartoon show actually was. We all grew to be exactly like Kipper too. It was this lazy, round dog who just sat around being adorable.

Pingu was adorable. The theme song to this cartoon series was even more adorable. Just like Pingu couldn’t say anything other than Pingu, the theme song just had “Pipipipipi Pingu” over and over again.

As kids, we sat down in front of the TV, eagerly waiting for the tune to play so we know it’s time for these little superhero girls to fight crime and save the world from villains like Mojo Jojo.

Again, both the Hindi and English versions were such bops. I’m pretty sure that if we had to rank these songs, ‘Make way for Noddy’ to go to the first place. 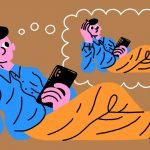 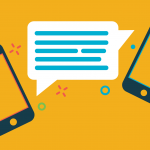