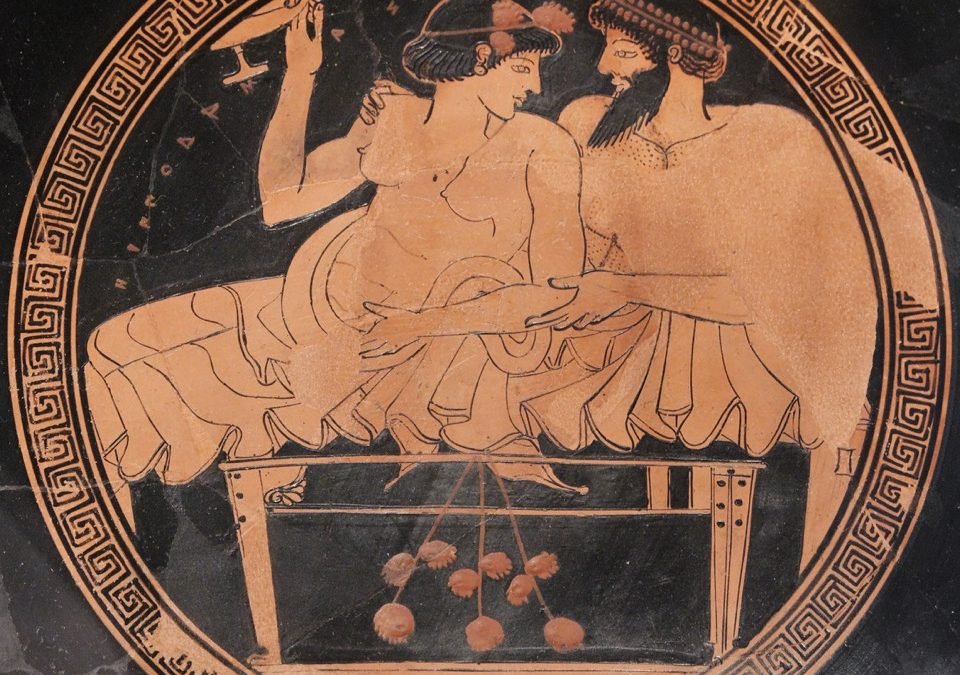 Living in the modern world, one would think that we have a long, long way from considering sex as a taboo and something to be all hush-hush about. Yes, even though sex is still something kept behind the doors in many communities, we, the millennials and the upcoming generations are more forthcoming about the topic.

But don’t think too highly of yourself. The ancient civilizations, even the Indians had a better sex life and a community more open to the idea of sex as something casual in life, rather than an earth-shattering experience. Here we have some hard to believe but very true evidence of that fact:

These were the chill guys. At least in matters of sexuality. Virginity was not considered important and pre-marital sex was quite common. One could do anyone one wants as long as it was consensual and no one was cheating on anybody. And yes, homosexuality was acceptable.

There is not much of Mayans well preserved but the sex still found its way. One could find graffiti and a lot of stones carved in shape of a penis. Wild people, I tell you.

They had a goddess of love and sexuality and a god too. Of course, they were open about sex. Men worshipped goddesses and gods alike for luck and fertility.

You go anywhere in ancient Rome; you will find graffiti of sex. They had brothels, public baths which were decorated with paintings and mosaics of people engaged in some hot stuff. There are numerous written proofs of people having a younger person (usually a boy) for their pleasure. Even men. Mostly men.

How can India be not on the list? With Kamasutra and the infamous Khajuraho with us, we were the epitome of a society that accepted sex as it is: a normal, daily activity. Our temples have numerous carvings of people engaged in intercourse as they believed in the four stages of life: Dharma, Artha, Kama, and Moksha. 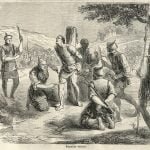